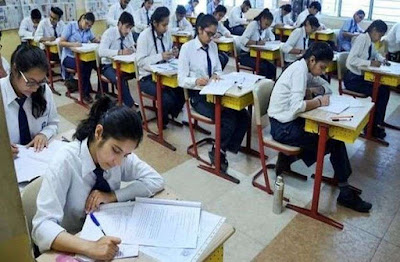 Why students are angry ?
Many students don’t want to give exam because they change the time table of the exam before 7 days. Students also gets immense support from big parties like INC, ABVP. Even former Mp cm Kamalnath recently sent a tweet on twitter that they had written a letter to Shivraj to cancel mp boards and give general promotion to students.
Why not 12th class also
Recently government had told that they will no longer take the remaining exam of subjects and they will promote every students those who are in Class 10th. Government is not listening to students they are continuously asking questions.
How to play pubg offline
‘Pass all students’
Mp government should pass each and every student of class 12th taking exam in this situation is dangerous as well risky goverment forget that at last they are only students.
Students protest against Mp goverment
Mp students recently protesting against CM shivraj for not giving general promotions to all students. Mp cm must listen demand of students they should gave them genera promotion or they should pass each and every students.
You can read more on this topic- General promotion