There were so many brave Freedom fighters like Lala Rajpat Rai, Bipendra Chandra Pal, Mahatma Gandhi ji, Bankim Chandra, and many more. Because of there, massive protest India Celebrating it 74th Independence day.

India celebrated Independence Day on 15 August 2020 it will be 74th Independence day. Current Prime Minister Modi give a live speech from Red fort. Every Independence day huge crowd gathers to see big faces, Dance, Functions but due to COVID 19, no Public is allowed to Enter. 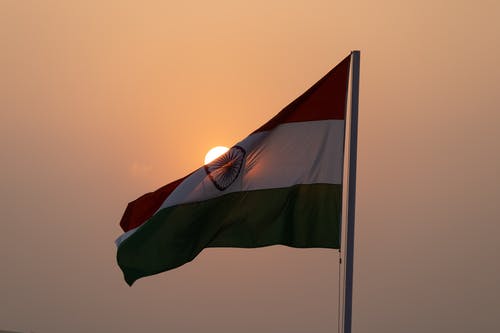 India is celebrating 74th Independence Day because of hard work sacrifice Of many peoples India celebrate independent.
The feeling of patriotism for independent India rise in all over India
Because of discrimination on equality, Social Justice, Unemployment, People to raises slogans for independence they started using the word Swadeshi and Swaraj.
They don’t want to become slaves of Britishers any more. 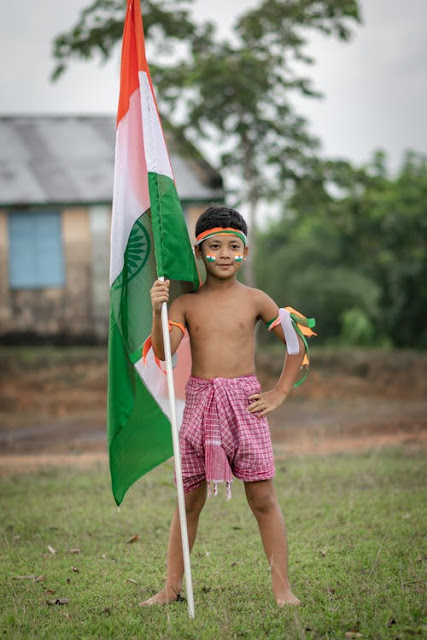 For complete Independence and self-government people of India boycotting British policies rules and making government tough to rule and to work.
Boycotting of complete foreign goods and buying complete Indian made products.

Freedom fighters like Sardar Patel, Mahatma Gandhi, Bankim Chandra, those who started addressing public meetings on open grounds to raise their voice against Britishers.
The British government was very strict against any public meeting and on Hartals. Many freedom fighters sentenced in jail for more than 5 years but still, they can’t break the movement.
They beat freedom fighters mercilessly and ultimately because of so many injuries many have died. 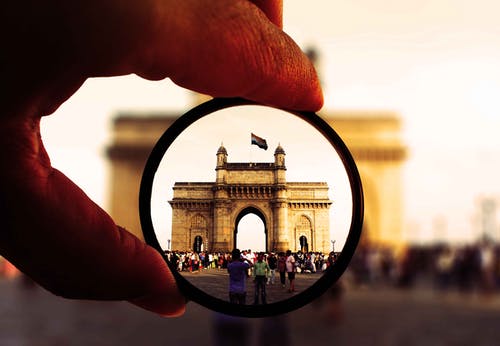 Many movements help India for independence and to rise to feeling of Patriotism, Unity against different Caste, Religion, and gender.
Movements like Swadeshi movement, Anti partition movement and many more 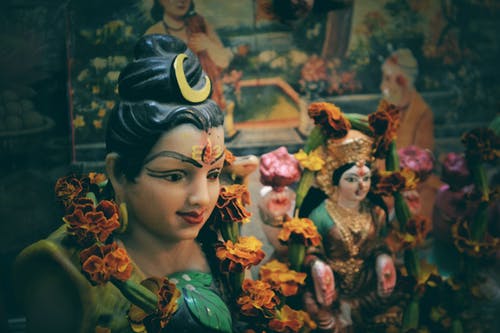 Railways play an important role in the Independence of India. When Britishers introduce railway in India many Different cities States and people are interconnected to each other this arise the feeling of Unity against all odds.
Earlier when there was no Railways people do not take participation in any movement only high
and educated Indians take part but because of Railways, people started knowing each other.

Unemployment is also the reason for the independence of India many young educated Indians are unemployed. Those who have talent but cannot get any jobs without discrimination.
Because discrimination against in job in money e farmers getting no money so bees riser Indians to fight with fishes. 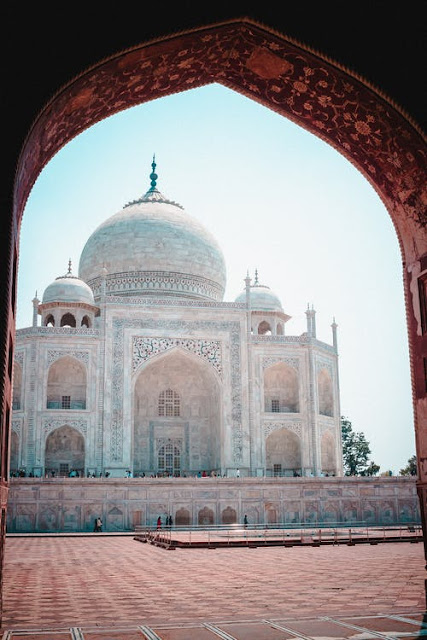 Plays an important role in the independence of India Artist like Rabindranath Tagore who raise the feeling of Patriotism by making Arts, Patriotic songs. This is only a single source of inspiration for people at that time.
Starting dominating and targeting the British government by showing people pain in the form of Art.
Millions of people inspired by Rabindranath Tagore by his work arise the feeling of Unity, Integrity, and self-government.
Pubg mobile offline

The national anthem of India is given by Rabindranath Tagore it gives equal importance to Jan Gan Man by the constitution of India.
People of India must respect the National anthem and National song by India-law. 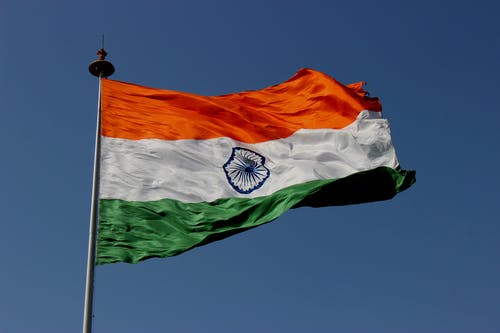 Indian national flag color tricolor 3 rectangular panels the color on the top is Kesari bottom green in the middle panel is white with the Ashoka Chakra on a medal with 24 equal Spokes.

The national flag was adopted by the constituent assembly on 22 July 1947.

The National emblem of India is attention adoption from Sarnath Lion Capital of Ashoka.

In original, the Lion Capital has four lions mounted back to back.

10. The national song of India

The national song Vande Mataram is composed by Bankim Chandra Chatterjee’s original version is in Sanskrit.

It was a source of inspiration for people to struggle for independence.

Who is Gyan gaming

After independence, India has divided into 29 state and 7 union territories with democratic government equal rights to the citizen

The real executive and powers lie behind the Prime Minister, Council of Ministers, Chief ministers. 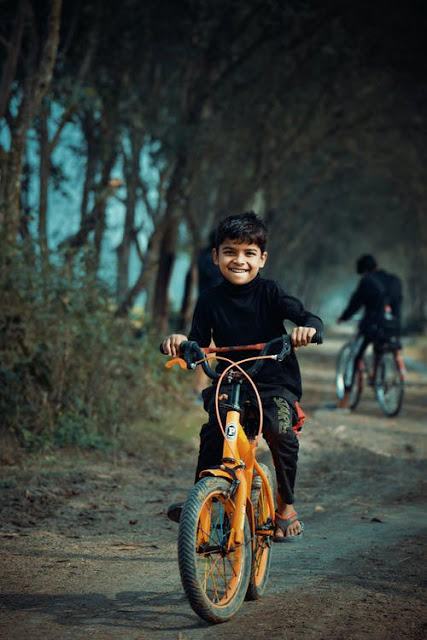